Are you suffering with hot flushes, anxiety and sleep problems?

We provide natural and holistic support for menopause. We do not view menopause as a disease but as a life transition that can be supported naturally with a 360 degree holistic approach.  Colette Assor's natural approach to menopause is based on over 25 years experience as a natural health care practitioner and womens health specialist. For some women HRT may be the right choice, however for clinical reasons or personal choice,  others prefer to go through menopause naturally,  we are here to support you naturally through this time in your life. There is growing evidence that acupuncture can help ease menopausal symptoms. A recent study in the British Medical Journal suggests a brief course of acupuncture may help to ease troublesome menopausal symptoms.

Read the latest Research on Acupuncture for Menopause in the British Medical Journal.

We see menopause as a natural part of the ageing process and whilst it can usually occur around 51 years of age, for clinical reasons menopausal symptoms can occur at any time. The  changes in hormone levels during peri menopause and menopause particularly the decline in oestrogen, lead to  acute menopausal symptoms.  Many women experience vasomotor symptoms such as hot flushes and night sweats. Some women also report vaginal dryness and psychological symptoms, including anxiety, tiredness, poor sleep, forgetfulness and mood swings.

Menopausal symptoms are very common, and depending on their severity, can have a major impact on quality of life, health and wellbeing, as well as productivity.

We will conduct a  holistic and traditional Chinese medicine (TCM) consultation by video or telephone to discuss your medical history, symptoms, diet and  lifestyle. We then work with you to formulate a treatment plan.

We will involve you in every decision about the healthcare you receive. Our main goal is not to "cure" but to work with your body to restore optimum health and wellbeing. Our 360 degree approach involves a combination of dietary change, lifestyle, mindfulness and acupuncture.

We usually see patients for approximately 6 to 8 acupuncture sessions alongside regular weekly follow ups. Each patient's treatment plan is based on their individual needs and we are always reviewing your treatment plan on a regular basis.

The findings prompt the researchers to conclude that acupuncture offers “a realistic” treatment option for women who can’t, or don’t want to, use hormone replacement therapy (HRT).

At six weeks most (80%) of the women in the acupuncture group, said that they felt that the sessions had helped them.

And compared with those who had not been given acupuncture, they were significantly less troubled by hot flushes–a difference that was already apparent after 3 weeks of ‘treatment’.

Statistically significant differences also emerged between the two groups in the severity/frequency of day and night sweats, general sweating, sleep disturbances, emotional and physical symptoms, and skin and hair problems.

Nevertheless, they suggest that their findings show that a brief course of acupuncture by suitably trained professionals is feasible in routine primary care for both doctors and patients.

“Acupuncture for menopausal symptoms is a realistic option for women who cannot, or do not wish to use [hormone therapy],” the studies  concludes. 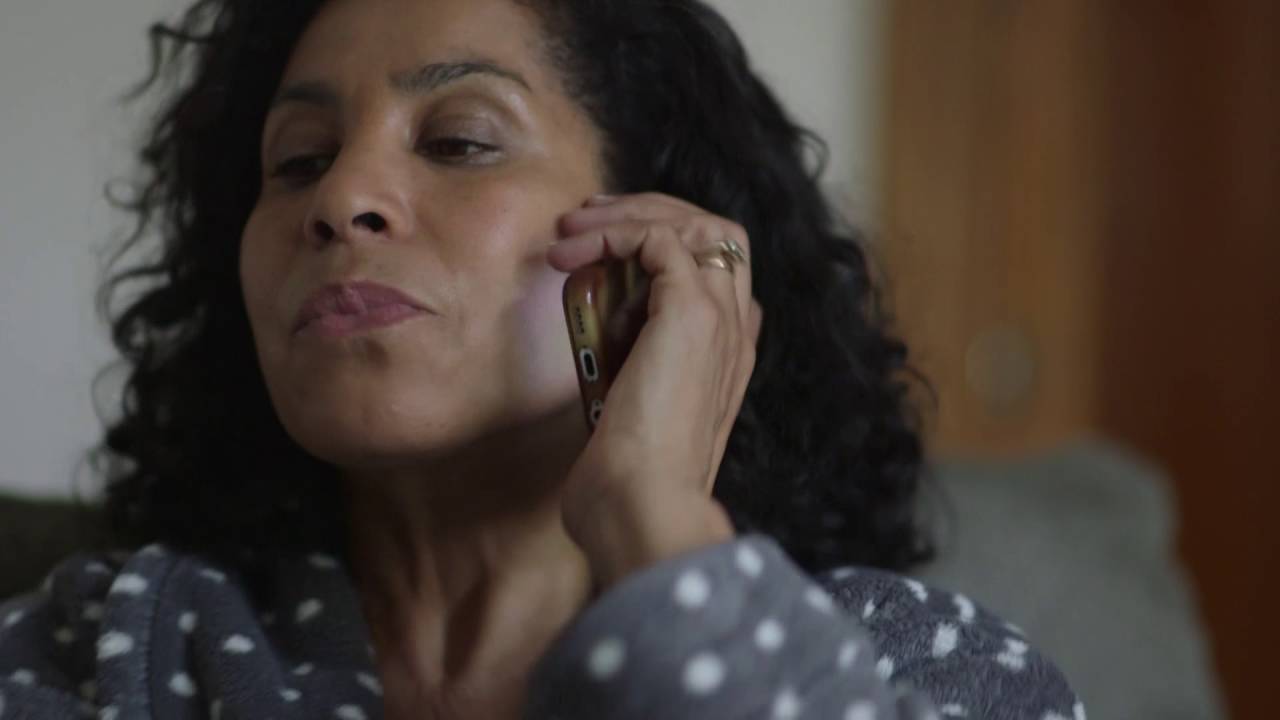 Book a Consultation
Read our Testimonials
Scroll To Top